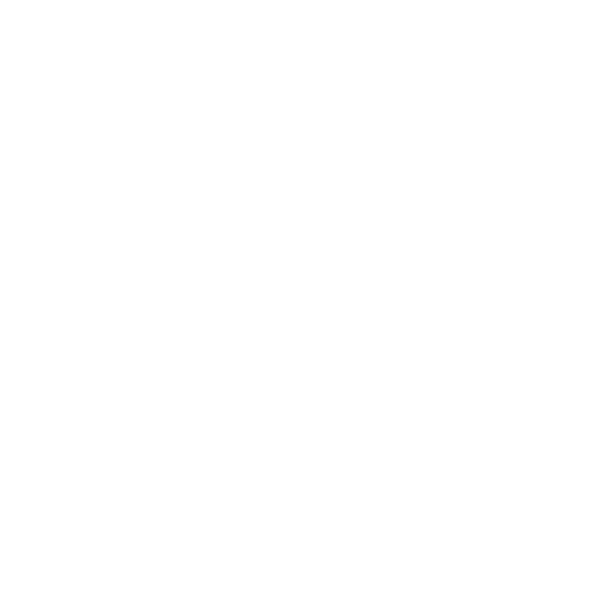 To collect the memories of people who lived through WWⅡ, Media Conte workshop was held in collaboration with Aichi-Nagoya War Archives.
Participants lived through WWⅡ in Japan or in Manchuria, in modern day China. University students helped them put their stories into movies. The four participants were interviewed, with students choosing photos to match their testimonies. The students’ efforts to visualize what they heard pleased the participants.

Stories included experiences of air raids, and returning to Japan from Manchuria. Those talking about Manchuria were children at the time; adult testimony being difficult to record due to reluctance and ill health. There were also plans to interview a pilot who narrowly escaped having to fly a Kamikaze mission, but the participant was unable to attend due to illness.

To produce such digital stories is small gesture, but will hopefully encourage students to learn more about the war.

This project would not have been possible without the help of Mr.Nishikata (Tokai High school) and Ms.Matsushita (Aichi-Nagoya War Archives). 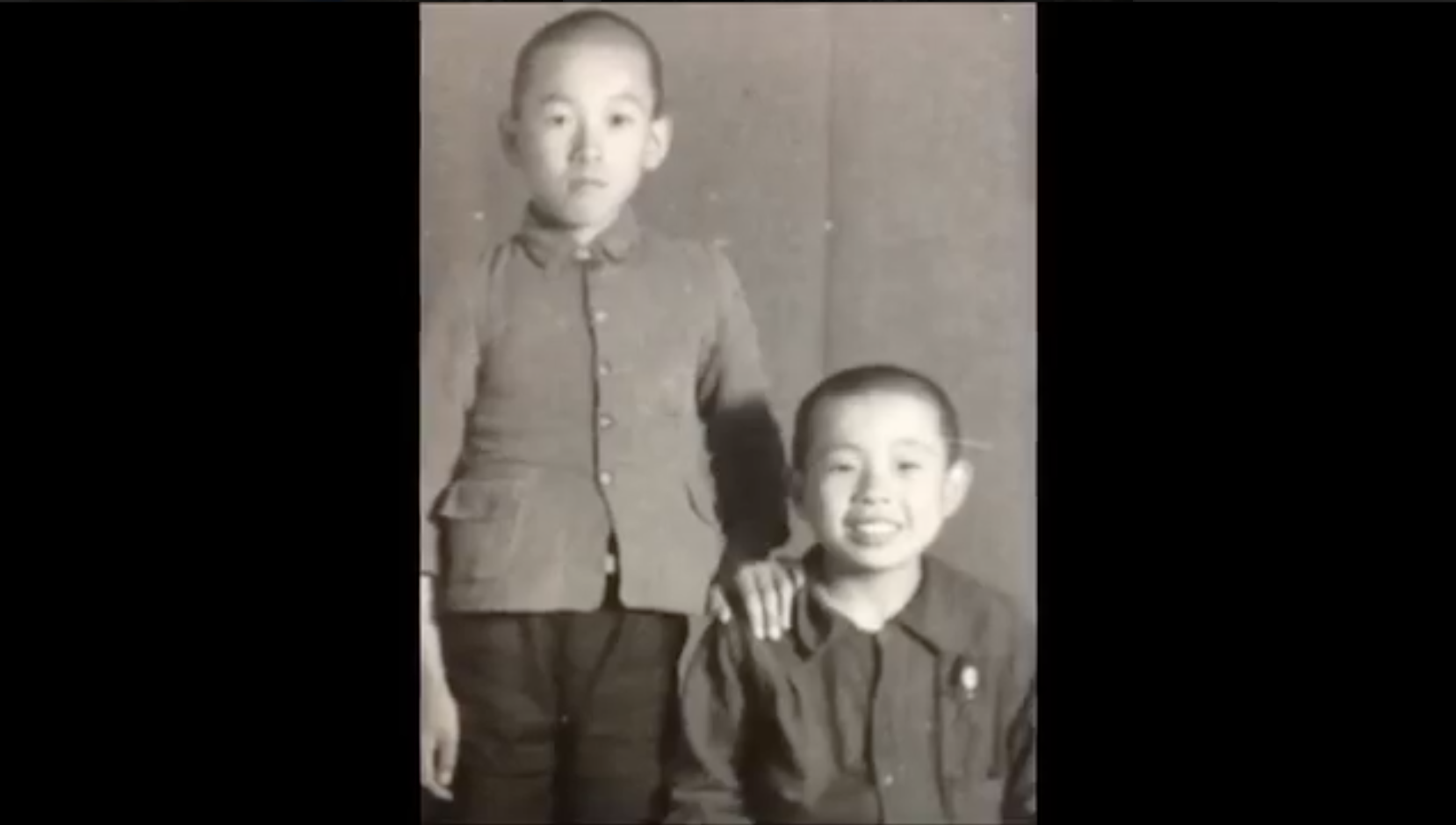 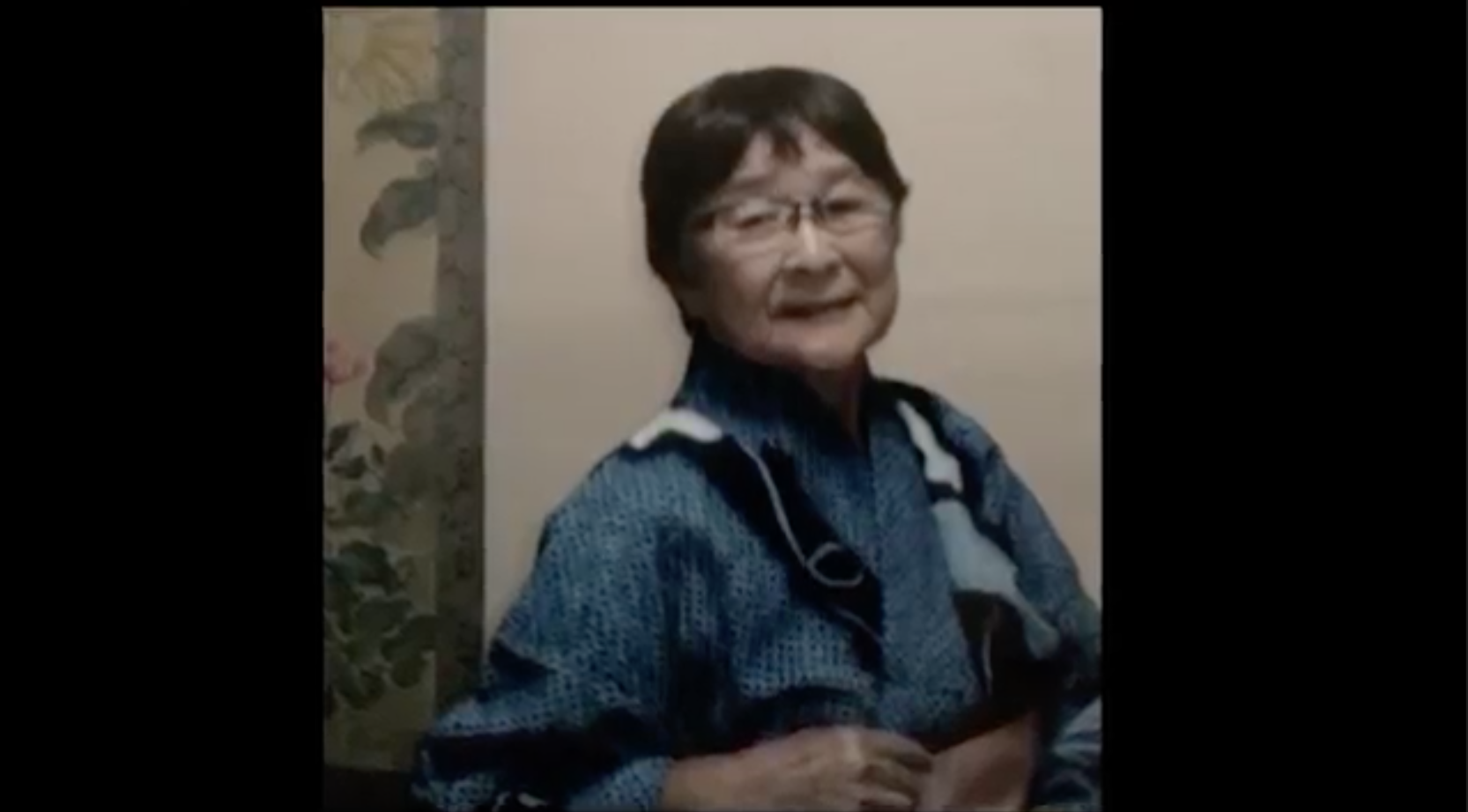 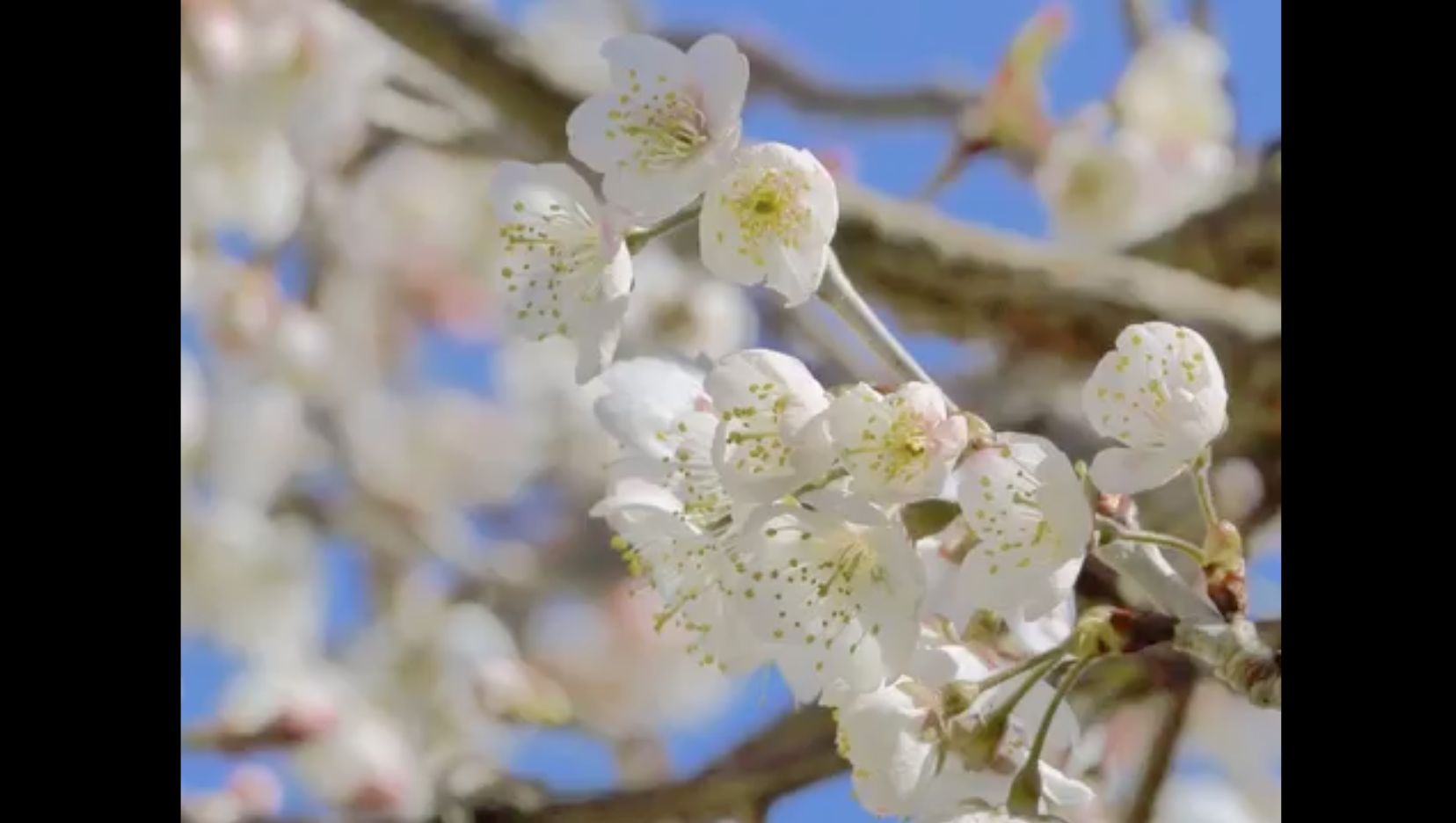 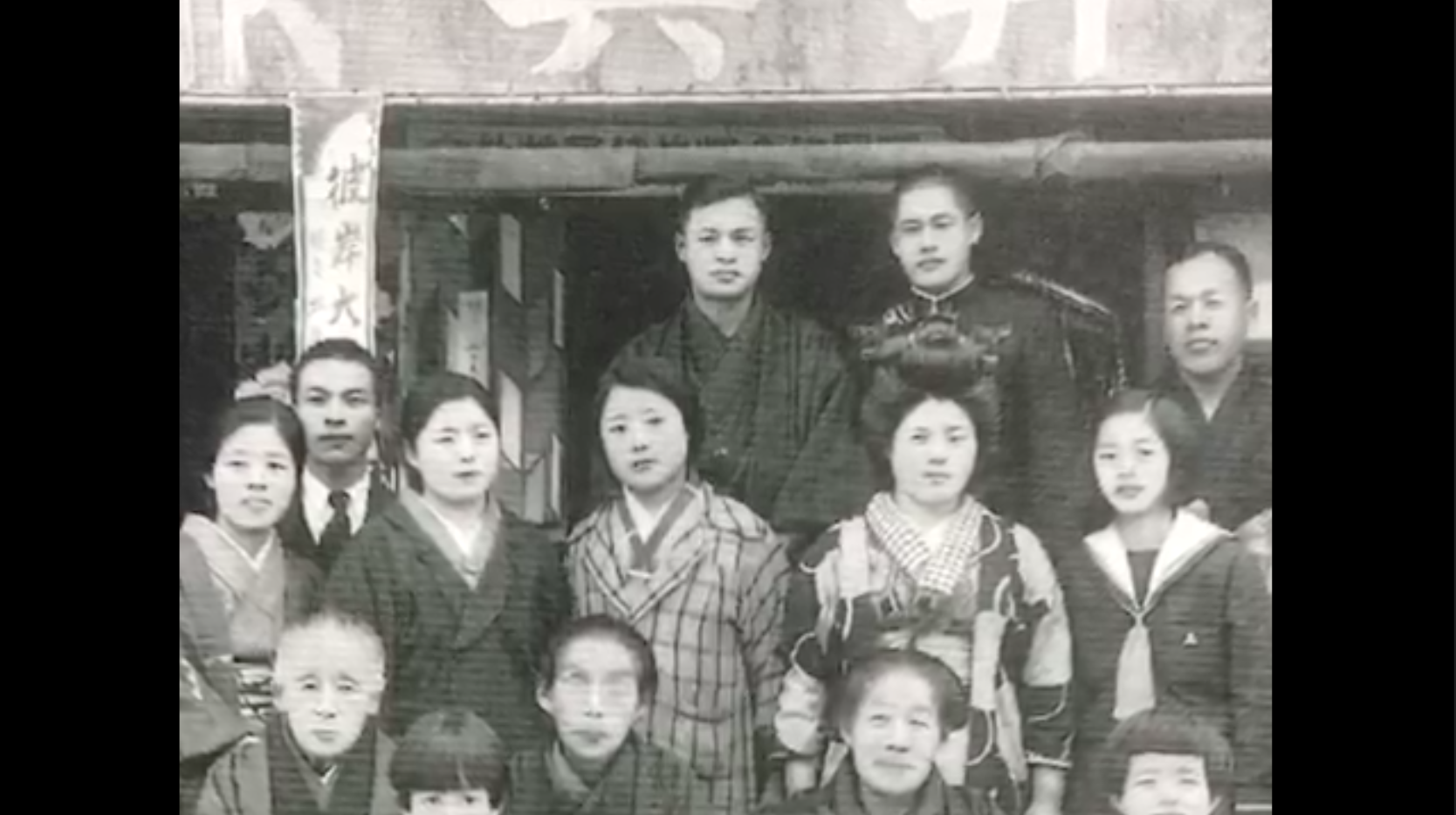